Rainbow & Jensen joined YiJia in 2017 and on June 18th, 2018, they attended the opening ceremony of YiJia Toronto as Sapphire Leaders. Even though there were countless difficulties and obstacles on their way to success, their goal has always been clear. They are certain that the excellent platform that YiJia has provided them with can help to change their lives. It is this belief that has been pushing them forward to realize their dreams for a brighter future. With the continuous help and support offered by YiJia and the staff, it only took them ten months to achieve the advancement to Crown Ambassador. And now, a month later, they have become Triple Crown Ambassador.

Rainbow & Jensen believe that they owe much of their success to their teammates. Firstly, they would like to thank their direct sponsor Hongyi Wu and their uplines, Triple Crown Ambassador Jie Lu & Wei Liu, for their help and support. Secondly, they also want to express their gratitude towards Wendi, Judy, and Lina for the time and efforts they put together into their work. Last but not least, they would like to thank YiJia, and Chairman Guo for creating this fantastic platform, where they can realize their dreams. Upholding their original aspiration, they stated that they’d continue their hard work to make more success!

Let’s give Rainbow and Jensen another round of applause for their rank advancement. Congratulations. 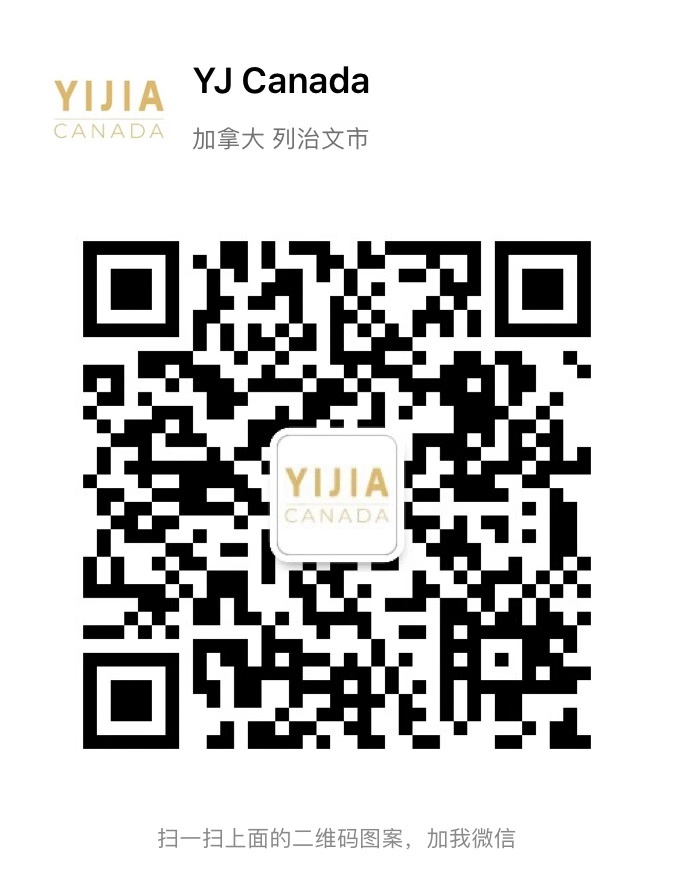